Since 1938, the family business has concentrated on products for the treatment of metals.

They started with an innovation in rust-protective black colouring of metals referred to as “blackening”. After achieving market dominance, the production of phosphating products was started. Although the market seemed to be divided between two competitors, market shares were gained very quickly, as ZWEZ was also able to score with innovations in this technology.

Soon, unusual successes were achieved in the use of ZWEZ phosphating as an adhesive base for lubricants used in chipless cold forming. The soap lubricants required for this promising forming process were then consistently developed. The success story in the field of metal forming began.

The third technology – lubricants – then became the dominant topic in ZWEZ research and development. The current focus is on the development of lubricants that have both the required lubricating and separating effect without a phosphate layer.

Already in 2015, ZWEZ was able to launch the first lubricants with such surprising properties on the market. Close cooperation with several universities has also proved its value here. In the meantime, ZWEZ has engaged these partners for long-term cooperation to jointly perform further research projects.

In 2005 the company became the Peter Zwez Foundation. 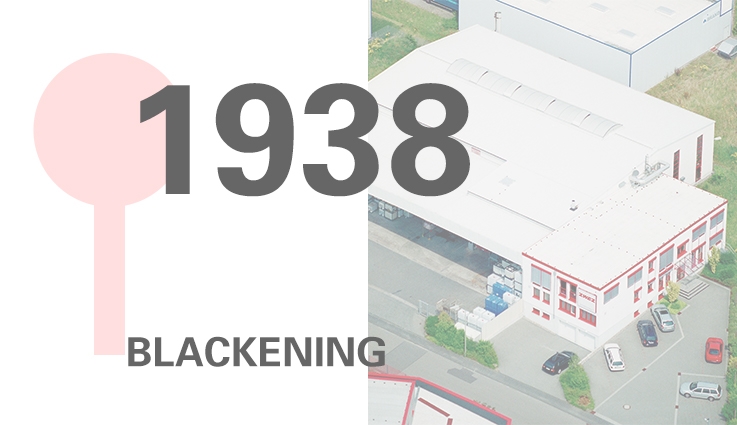 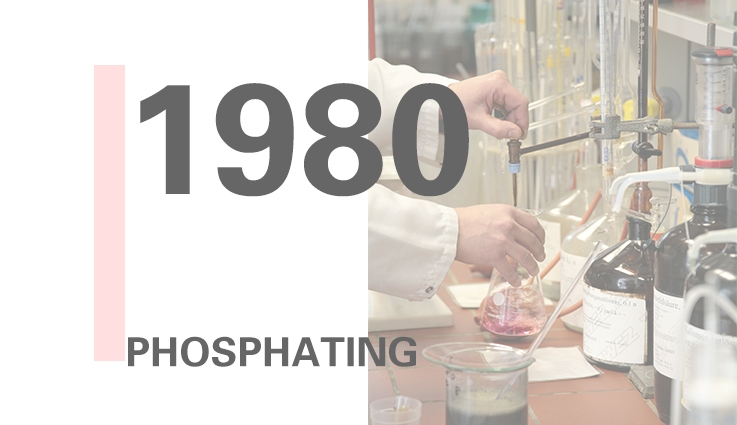 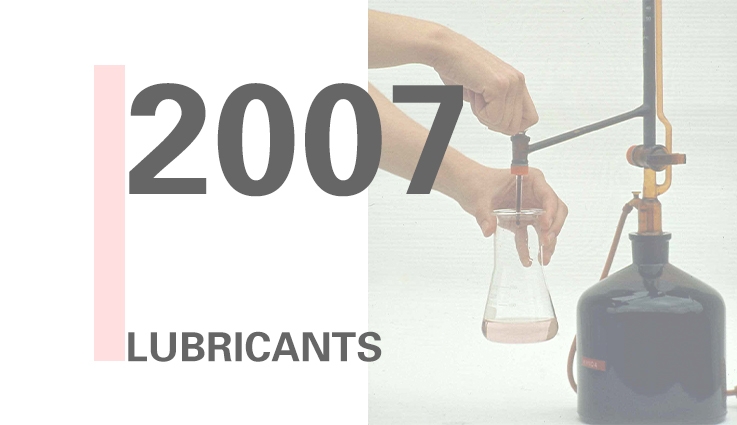 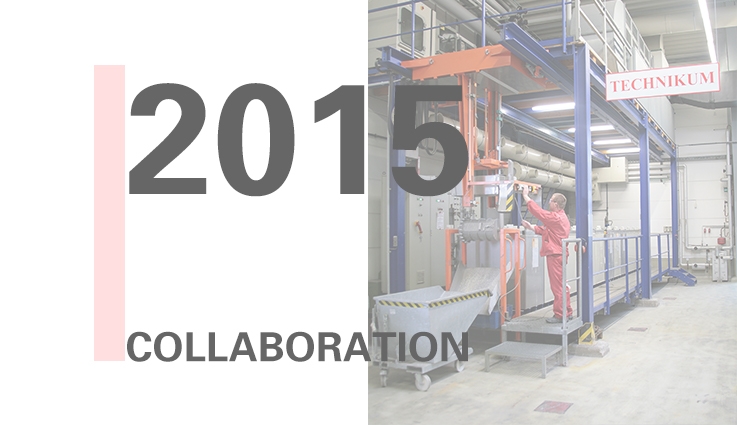 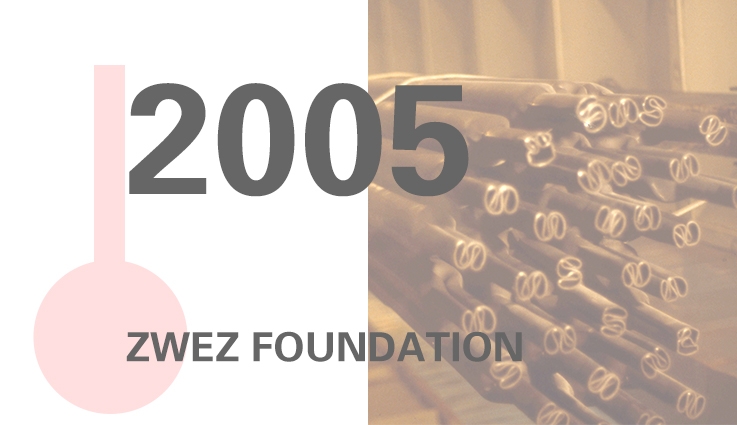